Shortly after signing wide receiver Kenny Golladay, New York Giants co-owner John Mara implied the move would open things up for them in the 2021 NFL draft.

No longer are the Giants anchored to taking a big-time playmaker in the first two rounds, allowing them to expand their roster in other areas. 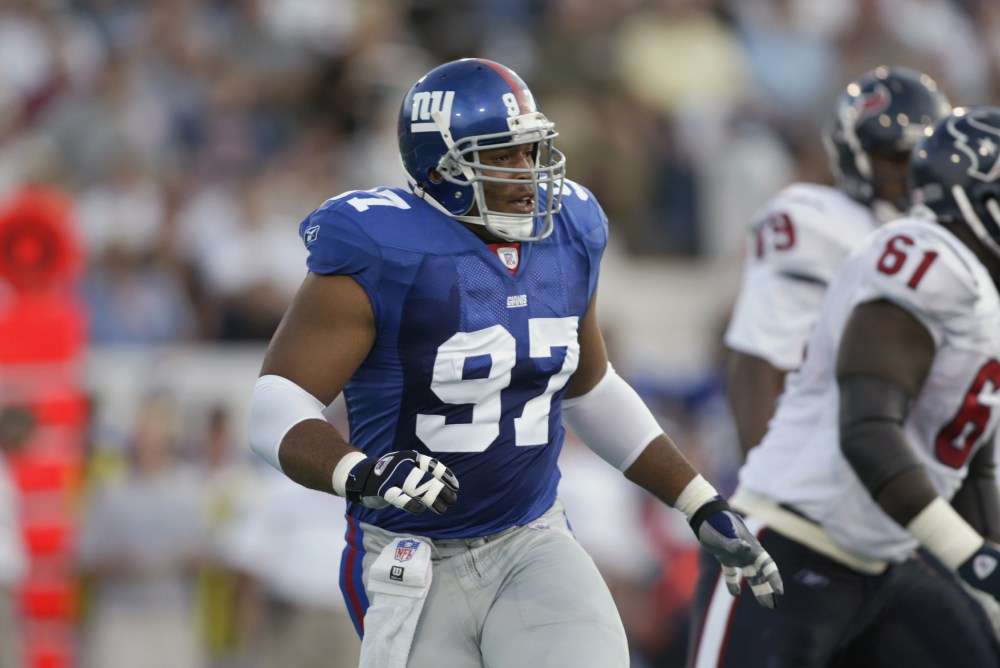 “We don’t have to take a receiver in round one or round two, we can sit there and just take the best player available when it comes to our spot. I think that’s another reason why it was so important to us,” Mara told reporters in late March.

Well, Daniel Jeremiah of NFL Network isn’t buying it. He thinks the Giants still want more playmakers for quarterback Daniel Jones and that’s why he has them selecting Alabama’s DeVonta Smith in his latest mock draft.

Even after the Giants’ signing of Kenny Golladay, I still get the sense Big Blue wants more weapons. Smith is the best route runner in the draft.

The pick of Smith comes with fellow Alabama wide receiver Jaylen Waddle, who some believe is the better player of the two, still on the board.

While we’re not opposed to the Giants adding another quality playmaker, there’s no denying that the team’s two remaining weaknesses come along the edge and the offensive line.