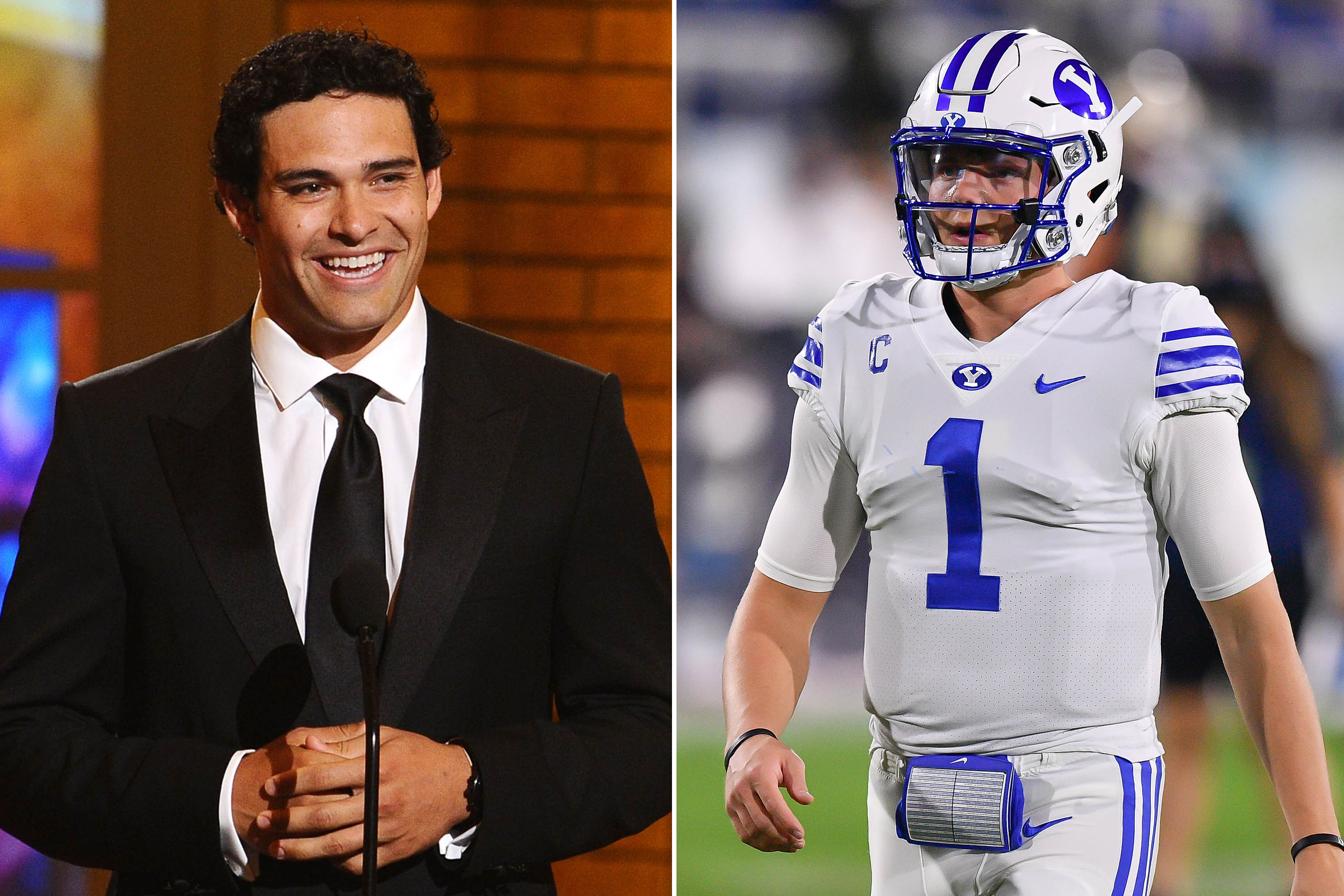 Appearing on the “Pat McAfee Show,” Mark Sanchez had high praise for Wilson, who seems likely to be the next signal-caller for Gang Green after the team dealt Sam Darnold to the Panthers on Monday.

“I think he’s Brett Favre-ish,” Sanchez said. “He’s the kind of guy who will complete a left-handed pass at some point in his career. He might throw one around his back to the fullback. He’s that kind of guy and it is so fun to watch. But for a coordinator, you just have to know what you’re signing up for. As soon as that ball is snapped, you might not know exactly where it’s going, but there is a good chance it is going to the right spot.

“He’s not your typical five steps and hitch, rhythmic kind of guy,” Sanchez added. “He likes to throw off platform, in some ways, I feel maybe a little too much when you might not need it. When the pocket is clean, I don’t need you to do anything special. Just give me the routine ground ball and throw it to first base and we’re good.”

Jets GM Joe Douglas did nothing to dispel rampant speculation on Tuesday that the Jets planned to take Wilson with the No. 2 pick in the 2021 NFL Draft.

He was asked whether the Jets plan to take a quarterback with that pick, now that Darnold had been dealt.

“I think that’s a fair assessment to say,” Douglas said. “I think based on the decision we made [Monday], you can kind of see the direction we’re heading.”

In 12 games for BYU last year, Wilson threw for 3,692 yards, 33 touchdowns and three interceptions, along with completing 73.5 percent of his passes.