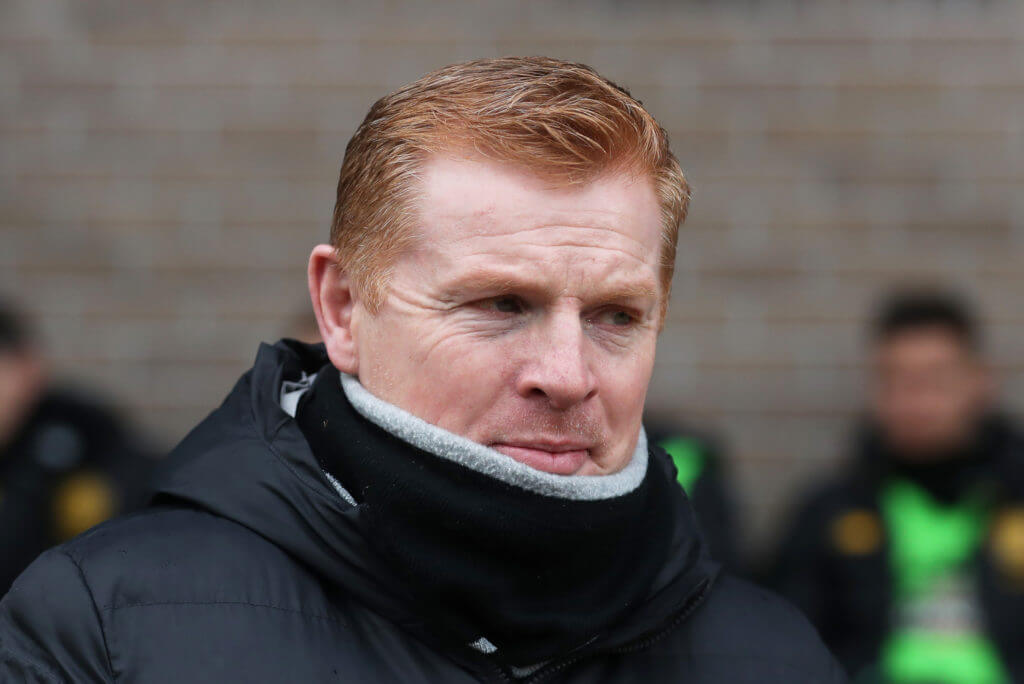 Neil Lennon is no longer Celtic manager having stepped down this morning, and assistant manager John Kennedy has taken charge of first-team duties on an interim basis.

The Hoops are 18 points behind bitter rivals Rangers with eight games remaining, and Lennon’s departure appears to have come too little too late.

Celtic fans started calling for his exit when it became apparent that the Light Blues would run away with the title if left unchecked.

Rangers are now seven points away from sealing the Scottish Premiership, and while the Hoops faithful are not happy with that development, it appears that many are pleased that he has finally departed Parkhead.

According to The Athletic’s Kieran Devlin, Celtic PLC’s share price had risen by 2.5 percent 20 minutes after the stock exchange opened at 8.00 am today.

It suggests Lennon’s exit was certainly welcome news in some quarters, but some would feel that the Parkhead outfit have missed a great chance to land an unprecedented 10th consecutive title.

While he won five trophies during his two seasons in his second stint as Celtic manager, failure to reach the group stages of the Champions League and getting humiliated in every one of his Europa League campaigns have not done his legacy much good.

The Scottish giants will look to move on quickly, and they know the next manager has to stop Rangers from winning the title next season.

Plenty of names have already emerged as candidates to succeed Lennon, but an appointment is not likely to happen until the summer.

Whoever comes in must hit the ground running next term, and Celtic cannot afford to get such a crucial decision wrong.

In other news, this Bundesliga talent has reacted to Neil Lennon’s Celtic exit.

Crap puns and a question for the manager