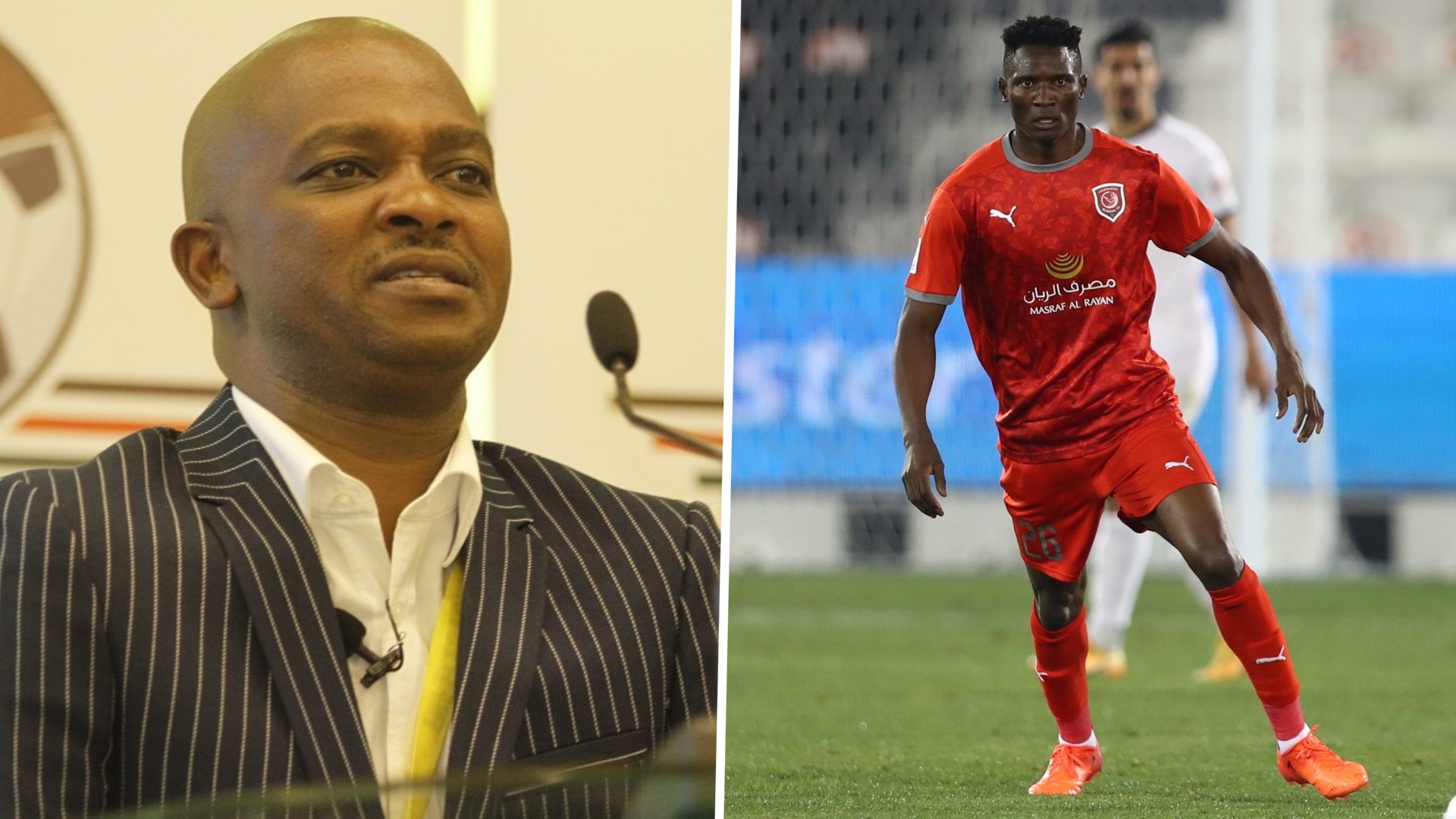 The towering striker officially made his debut for the new club on Monday after he played 65 minutes of their Qatar Stars League match against Xavi-led Al Sadd, where they lost 3-1.

The news of Olunga moving to Qatar from Japan’s Kashiwa Reysol came to light two weeks ago when a source close to the player confirmed to Goal he was already negotiating with Duhail.

A week later, reports emerged in Japan that Kashiwa Reysol had already accepted a transfer fee of seven million Euros (approximately Ksh890m) from the Qatari club for the services of the former Gor Mahia striker.

While Duhail have not unveiled the player officially, he was thrown straight into the starting line-up on Tuesday.

Nevertheless, the transfer left Kenyans divided, as some praised it while others thought Olunga should have instead moved to Europe.

As a result, FKF president Nick Mwendwa has now told Goal they have no problem with the decision taken by the striker and that all they can do is to support the player achieve his goals.

“The choice Olunga made is personal and we don’t have a problem with it,” Mwendwa told Goal on Wednesday.

“Our job as a federation is to make sure we give him the support he needs and we will provide the same.

“He has moved to a very good club, it is a big team with big-name players and we pray that many Kenyan players can follow Olunga’s footsteps.”

On whether Olunga spoke to him on the impending move from Japan to the Gulf, Mwendwa said: “No…he did not talk to me but he knows his life well, our job is just to support him and we wish him well at his new station.”

On his debut, it was his team Duhail who took the lead in the sixth minute when captain Almoez Ali dusted himself off after being fouled inside the box to convert from the penalty spot, sending the keeper the wrong way.

Saad responded almost immediately as Baghdad Bounedjah levelled matters with a fine finish in the 14th minute and added the second in the 50th minute, before banging home the third in the 87th minute for his hat-trick on the night.

Olunga had a strong start in the first half although he missed a glorious chance in the 20th minute when his glancing header went just wide.

Not long thereafter, he was once again involved after he created space and beat three defenders ahead of him, but his final shot was saved by the keeper.

Despite arriving in Qatar on Sunday, Olunga never looked tired or jetlagged as he was involved in all the team’s attacking moves, and he almost got his first goal for the club after he raced to tap a through ball from Almoez home, but a Saad defender reacted quickly to hit the ball out for a fruitless corner.

He was then withdrawn in the 65th minute, and will be hoping to earn another start in their next league assignment.

The Harambee Stars will be banking on the player as they chase their ticket to World Cup and Africa Cup of Nations finals.

Why the best Google Pixel phone could come in 2021

Timothy Snyder’s ‘The American Abyss’ op-ed is scary, accurate, and pulls no punches

Will Joe Biden Govern by Legislation or Executive Orders?