by American People News
in Technology
0

NASA has released a video of the Perseverance rover landing on Mars, along with the first audio recorded from the Red Planet.

The 3-minute video covers the entire descent: You’ll get to see the rover firing off its parachutes at about 7 miles above the planet. A separate view then shows the heat shield from the craft falling away, revealing the Martian surface in its entirety.

Eventually, the landing craft’s “descent stage” is able to drop the Perseverance rover on Mars by firing off its boosters. All together, it’s a stunning clip that gives you a firsthand view of what it would be like to land on an alien planet.

NASA captured the video with several high-definition cameras fitted on the various parts of the landing craft and the rover. “It gives me goosebumps every time I see [the video],” said Dave Gruel, a lead NASA engineer for the mission, during a Monday press conference. 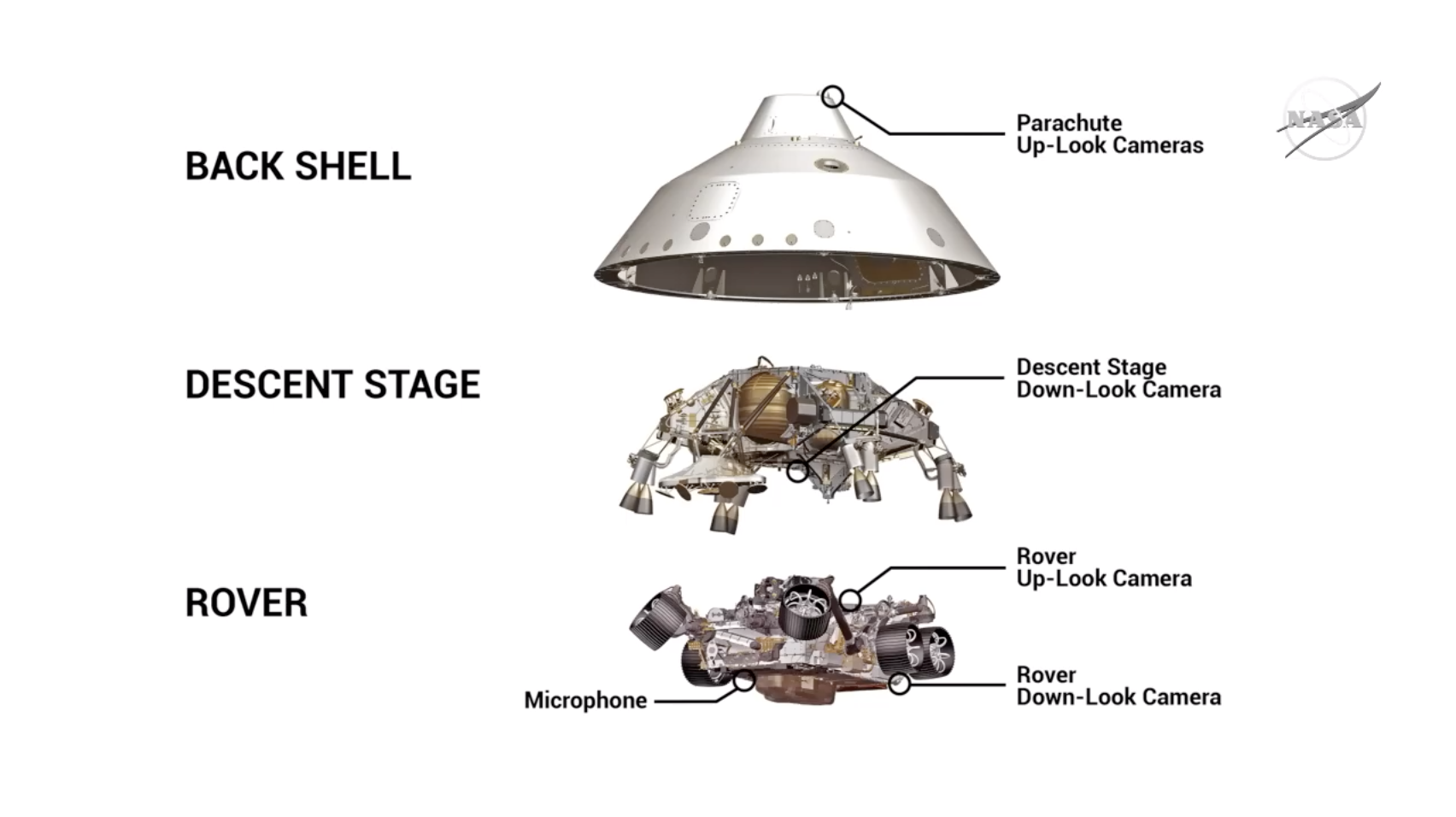 In addition, NASA attached a microphone to the rover in the hopes of capturing sound of the actual landing. Unfortunately, it failed to collect any usable data, and NASA is still trying to determine why. However, the microphone is working now, and was able to record audio from the planet’s surface at the Jezero Crater, where the rover landed.

In the recorded clip, you can hear a subtle gust of the Martian wind. (You may need to wear headphones to hear it.) NASA has also released an unfiltered version of the clip, where you can listen to the “whirl” of the rover spinning in the background as the wind passes by.

Although the clip doesn’t reveal much, Gruel said it was important to capture audio of the Martian surface, citing a story of a woman whose vision-impaired sister has been unable to enjoy images of the Red Planet.

Ultimately, the Perseverance rover landed successfully on Mars, and its various parts are all operating normally. NASA now plans on studying the rover’s surroundings before embarking on its main mission, which is focused on uncovering evidence of ancient microbial life. A panoramic shot from the rover (Credit: NASA)

In the meantime, NASA plans on releasing numerous images taken from Perseverance for the public’s enjoyment, including this 360-degree shot you can explore on YouTube. The rover itself also contains a second, more durable microphone. So you can expect additional audio clips of the Martian surface to come in the future.

Interestingly, the Perseverance rover uses some commercial parts. The Ingenuity helicopter-like drone on board, for example, contains a Qualcomm Snapdragon 801 processor, which runs on Linux. During Monday’s press briefing, NASA also revealed the camera system on Perseverance relies on an Intel machine, which is also installed with Linux.

Microsoft is finally hiding the 3D Objects Folder in Windows 10