2021 Programming at the Whitney Will Highlight Julie Mehretu 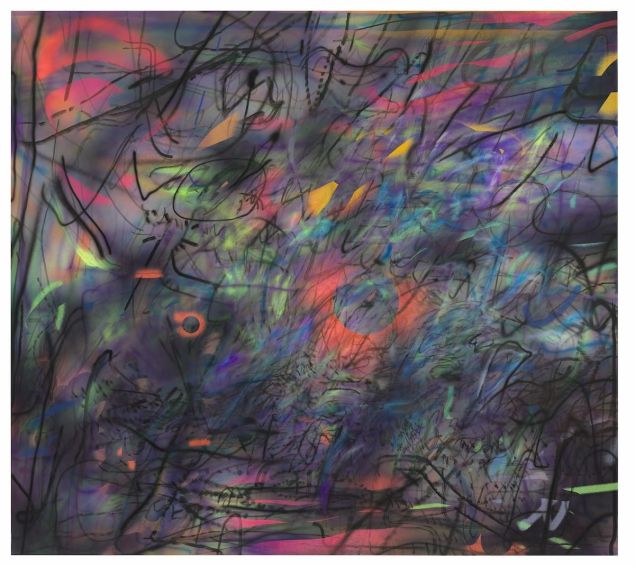 Since last March, virtual programming has been as essential to maintaining the lifeblood of museums as stalwart support from board members and the loyalty of dedicated patrons. In 2021, the Whitney Museum of American Art is planning to blaze a new path forward after a series of contentious incidents that have raised ongoing questions about the responsibility of museums to contend with societal ills. On Tuesday, the Whitney announced the schedule of its virtual programming through April of 2021, and the list includes meditations on both current exhibitions and forthcomings ones. Primarily, though, on April 6th, the contemporary artist Julie Mehretu will speak about her work as part of the Walter Annenberg Lecture series.

Mehretu’s artistic output is the centerpiece of the Whitney’s upcoming Julie Mehretu mid-career survey, which will be on view at the museum from March 25th through August 8th of 2021. Mehretu’s large, complex and panoramic paintings will take up residency in the entirety of the museum’s fifth floor gallery, and the exhibition will also explore the artist’s ventures into printmaking. Additionally, this year, the museum will play host to a conversation between BRIC curator Elizabeth Ferrer and historian Roberto Tejada about Ferrer’s recently-published book, Latinx Photography in the United States: A Visual History. This conversation will take place on January 28th. Plus, on February 3rd, artists Anthony Barboza, C. Daniel Dawson, and Shawn Walker will discuss the role Harlem played in the development of the Kamoinge Workshop, and in their work as individuals.

The Whitney Museum of American Art, while maintaining its status as one of the most beloved museums in New York City, has nonetheless weathered a controversial couple of years: an exhibition of work made by artists during the pandemic was cancelled last year when it was discovered that the museum had purchased much of the work from See In Black, an artist collective raising funds for charity for anti-racist initiatives, at far below market value. In 2021, it’s essential that the Whitney continue to listen to criticism when it crops up, and continue to place people with marginalized voices in positions of power. 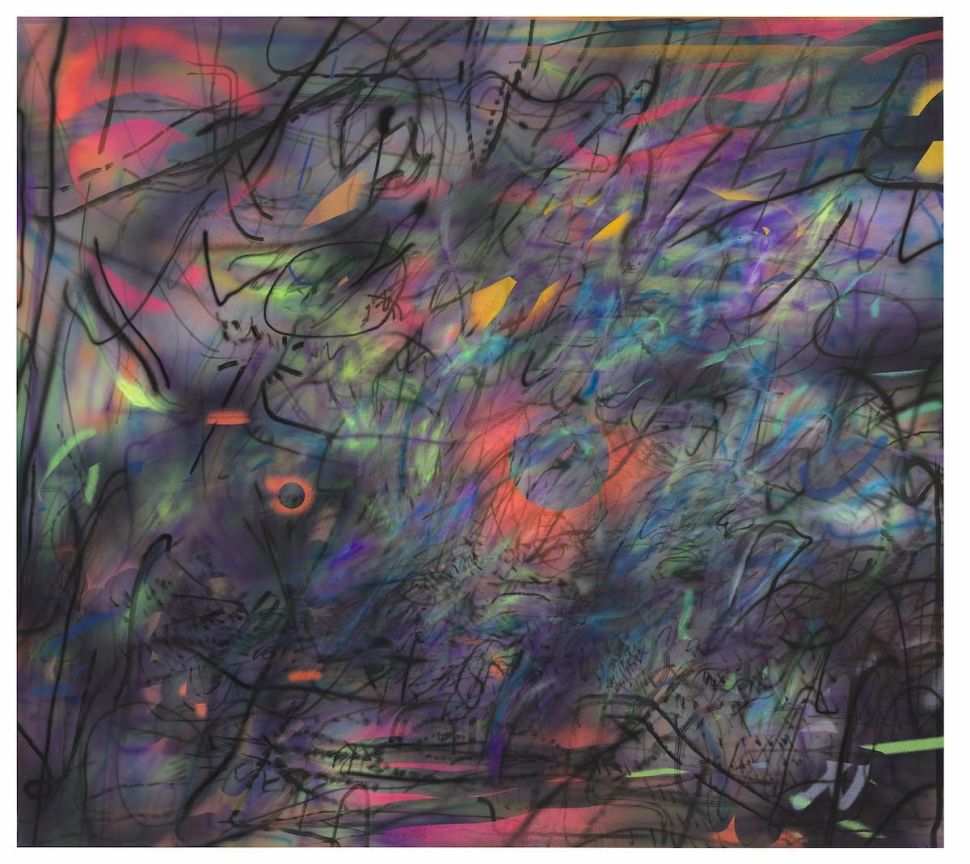 Sheila E Announces Movie About Her Romance With Prince – WCCO

Mourinho explains why Bale has been stuck on Spurs sidelines