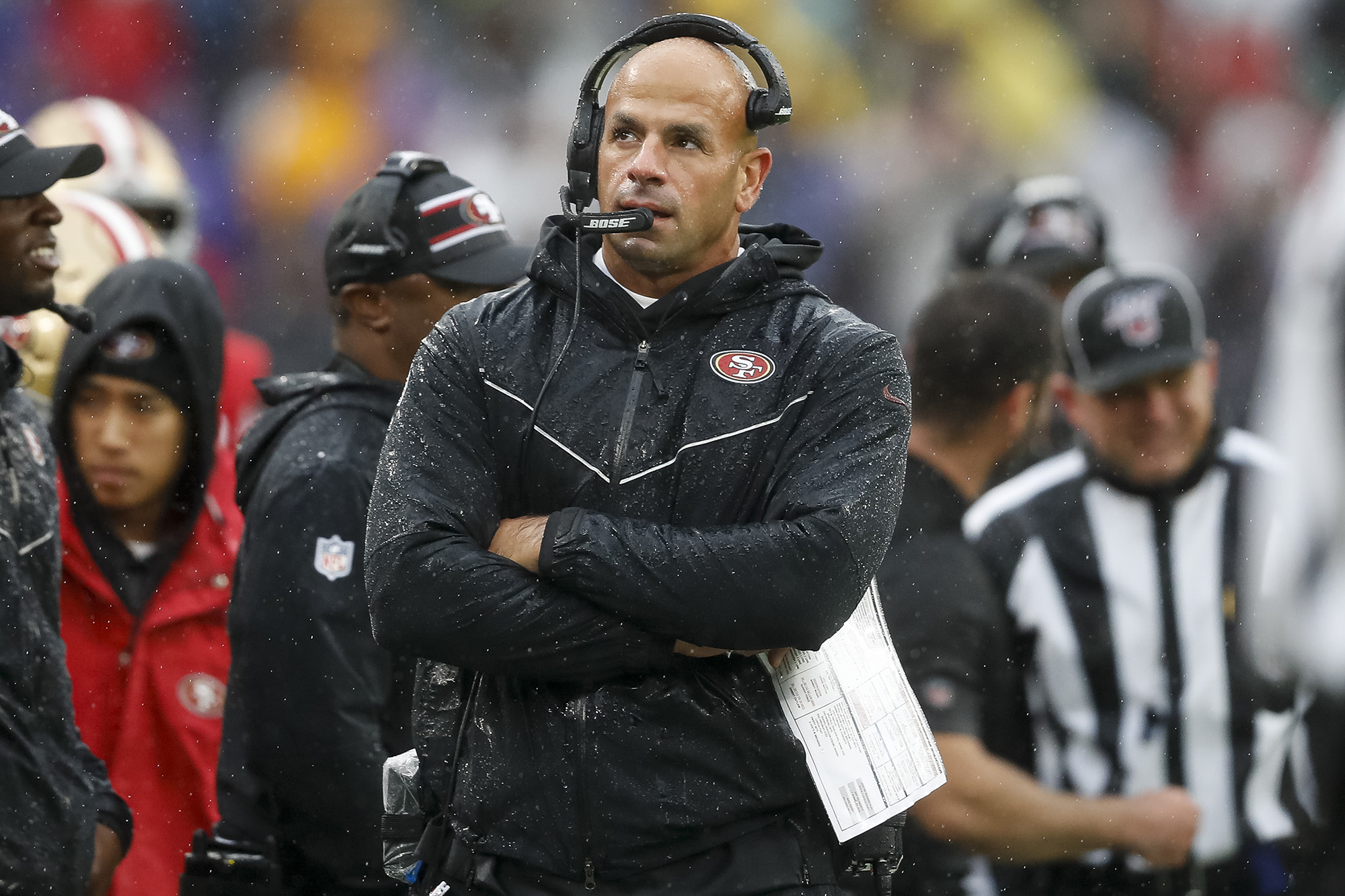 Robert Saleh had a second interview with the Jets on Wednesday, but that doesn’t mean he’s set to become their next coach.

The 49ers’ defensive coordinator, in fact, is headed to Philadelphia to interview with the Eagles now, according to multiple reports. The Eagles have moved quickly on interviews after firing Doug Pederson earlier this week.

Saleh, 41, has already interviewed with the Falcons, Lions, Chargers and Jaguars, and the Jets are planning to speak to more candidates for a second time, according to multiple reports. He was the Jets’ first finalist for their head-coaching vacancy as they flew him in for an in-person interview.

The Jets have interviewed nine candidates for their opening.

History Of The Game At Raymond James Stadium – CBS DC

History Of The Game At Raymond James Stadium – CBS Tampa

Biden Takes the Reins, Calls for a United Front Against Covid and Other Threats