Sauvignon ISS: French Wine Returns Back to Earth From Space 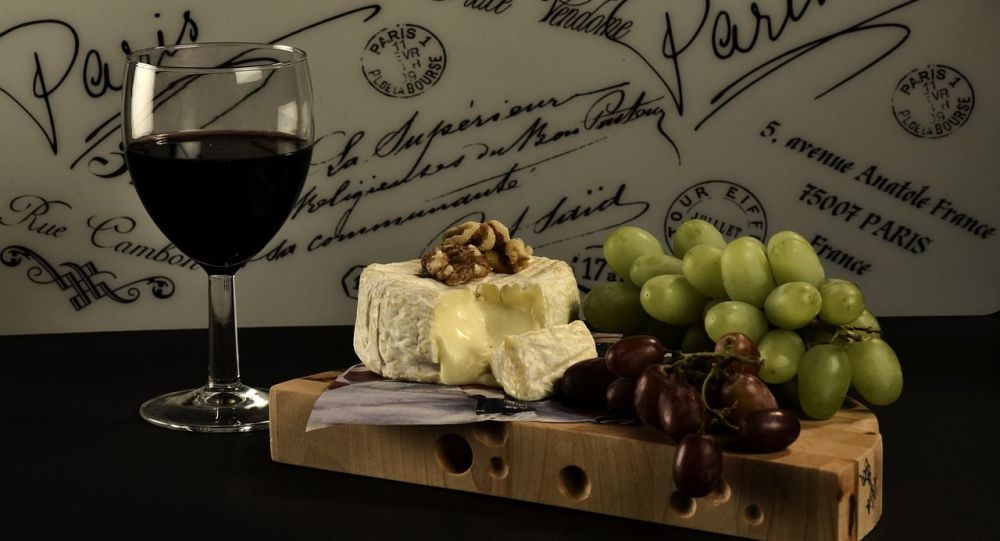 Besides the bottles of wine and vines, the SpaceX CRS-21 Cargo Dragon has brought thousands of pounds of other gear and research instruments, including mice, back to Earth.

Experts are waiting for 12 bottles of French wine that spent a year on board the International Space Station (ISS) and departed with the SpaceX CRS-21 Cargo Dragon spacecraft on Monday, 11 January.

Each of the bottles was placed in a special steel cylinder to prevent breakage.

None of the bottles, however, will be opened until late February when France’s top wine experts will be able to taste the beverage.

After the tasting, the wines, as well as vines that were also on board the ISS, will go through a series of chemical tests.

According to Nicolas Gaume, the CEO of Space Cargo Unlimited and the company behind the experiment, agricultural science was the primary objective of the initiative.

“Our goal is to tackle the solution of how we’re going to have an agriculture tomorrow that is both organic and healthy and able to feed humanity, and we think space has the key”, Gaume said.

With climate changes, Gaume says, the grapes will have to adapt to harsher conditions and the one-year experiment will show how weightlessness affects the plant.

The bottles were sent to the station in November 2019, via a Northrop Grumman supply ship, while merlot and cabernet sauvignon vine snippets were sent by SpaceX last March.

Revisiting Bandizip: did anything change since version 7’s launch controversy?